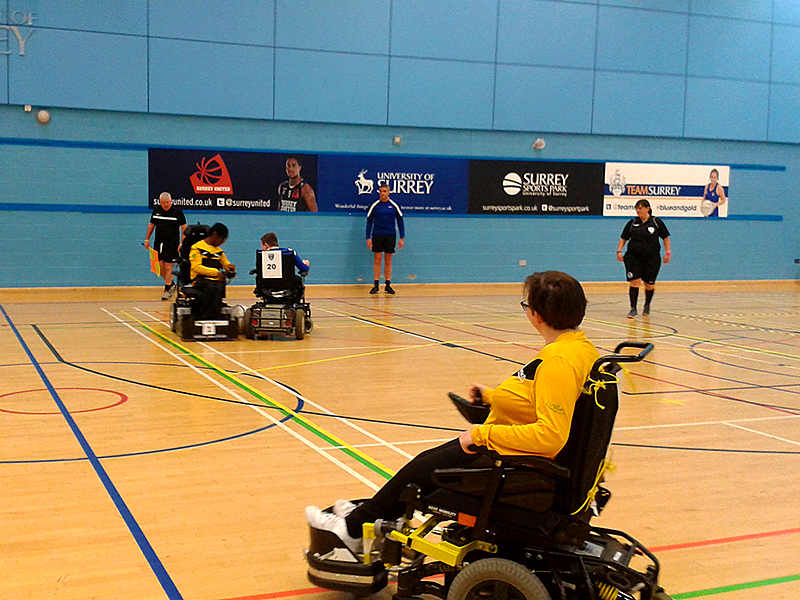 Unfortunately Norwich were unable to put a full team out, therefore Greenwich Powerchair Football Club were awarded the win (3 points) and took part in a friendly game. 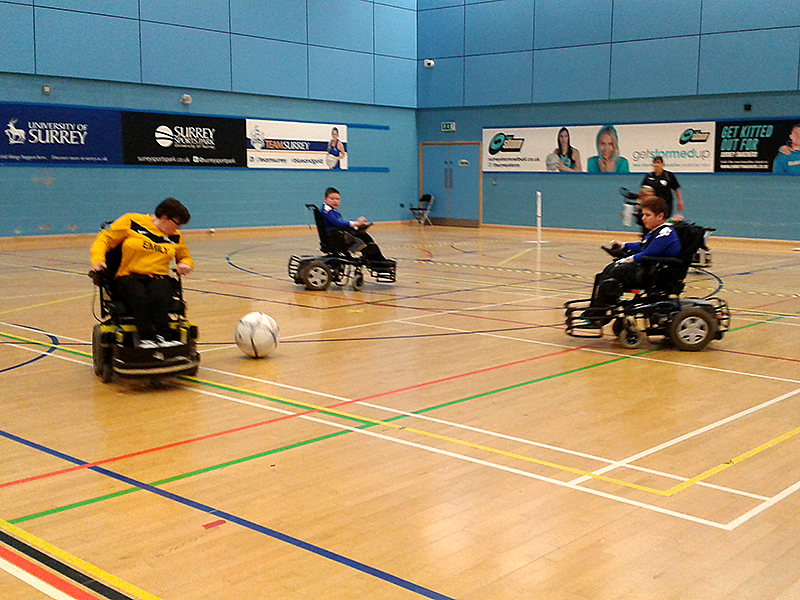 The next game was against Portsmouth in the South East Regional Cup. For the first 10 minutes Greenwich were dominating the game with Portsmouth unable to get out of their own half; showing the full strength of the team and the improvements they have made over the past 2 years. Suddenly the referee continuously awarded Portsmouth free kicks for 2 on 1 however Greenwich formation and phase of play hadn’t changed; changing the game completely. A report will be going in to the WFA on the referees performance. 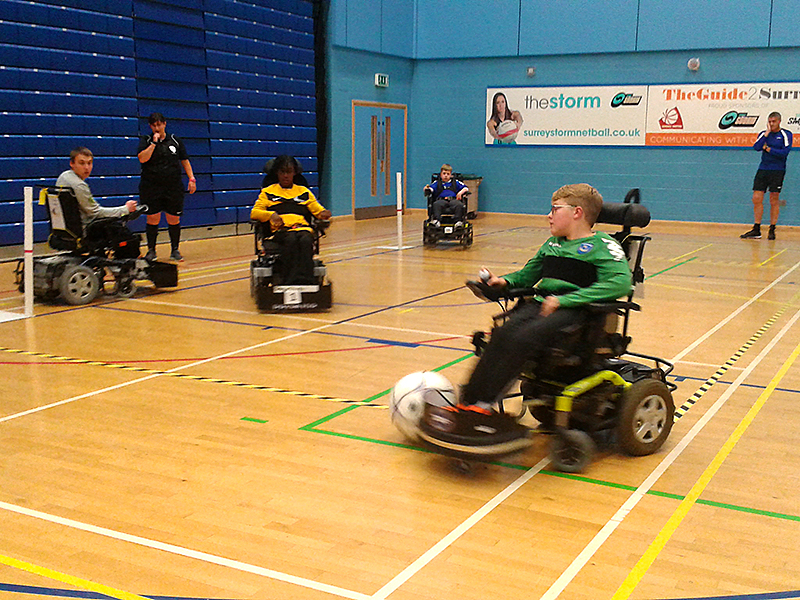 Unfortunately for Greenwich, Portsmouth scored with 4 minutes to go from a mistake from the back as the ball was cleared from the Portsmouth half directly to the Greenwich goal. This was a Cup match which means they’re now out of the WFA Cup.  Great that they got his far though.  It is a tough competition! 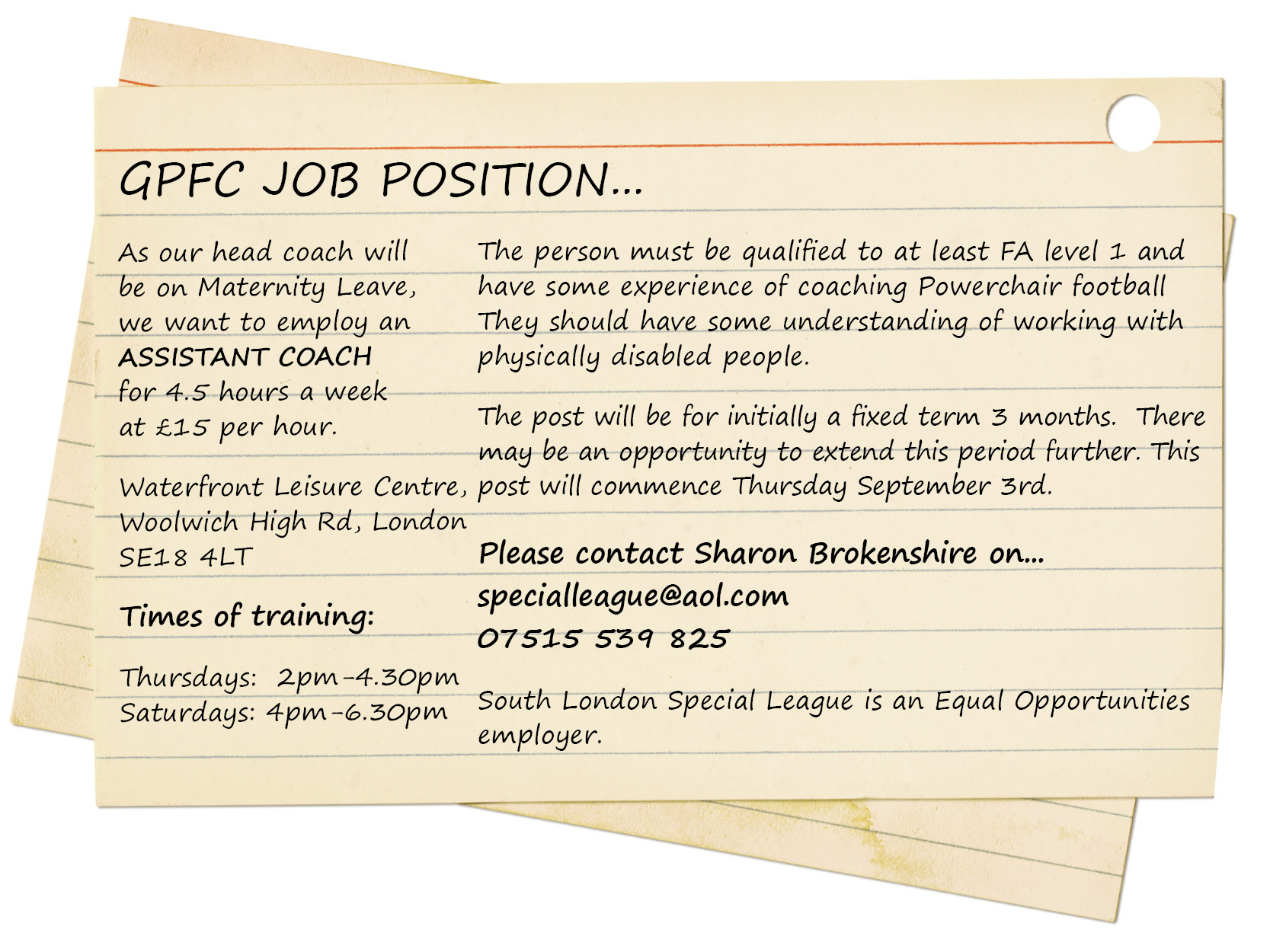