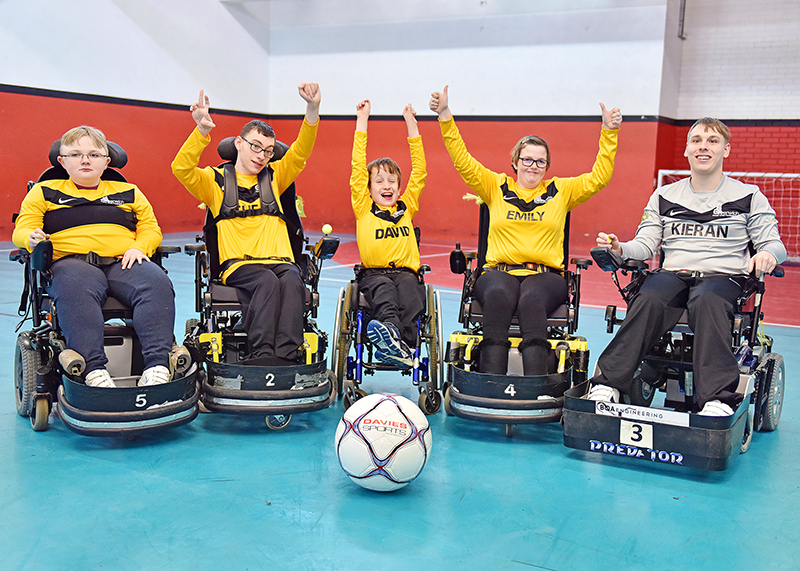 We’ll be at Medway Park, Gillingham on Sunday 28th Feb.

This was a very difficult draw. Sporting Club Albion Throstles play in the National Premiership and are part of a bigger club that have excellent coaching networks.

We were one man down as our team captain, Kyle Alexander plays for another team in the National league. This forbids him for playing with GPFC. Rules are rules and just like any football league he cannot play for 2 teams! This had a negative effect on the existing team members, demoralised without their ace player, Kyle.

In the first half demoralised Greenwich created some chances but did not have their usual fighting spirit. Sporting Albion Throstles played really well, showing their superior skill as Greenwich gave them chances to create and score.

After a team talk from their coach Jessica, Greenwich did play some good football in the second half, passing and creating angles, overcoming their initial negative state. They put up a real fight, and made scoring against them much more difficult. It was a learning experience for the team. They need to treat it as a privilege to play such a good team and hopefully will have a standard to aim for. No shame in that. They worked hard. We know what we need to work on and will get started this week.

Greenwich Powerchair football club played Aspire, the top team. They created a number of chances in the first half, one from Archie Jones with a brilliant spin kick hitting the post. In the first half the game was 0-0 which was really good.  The players gave nothing away to Aspire. Second half aspire had to bring on one of their England superstars to make it harder for Greenwich. He was outstanding and scored three goals.

Second game Greenwich played was Sevenoaks.  The  players played brilliantly, keeping possession of the ball and creating different angles. First half 0-0 in the second half of the match Greenwich came close to scoring from Kyle Alexander.

The game was very close and ended 0-0.

Come along and have a go if you think this adrenalin filled sport is for you! 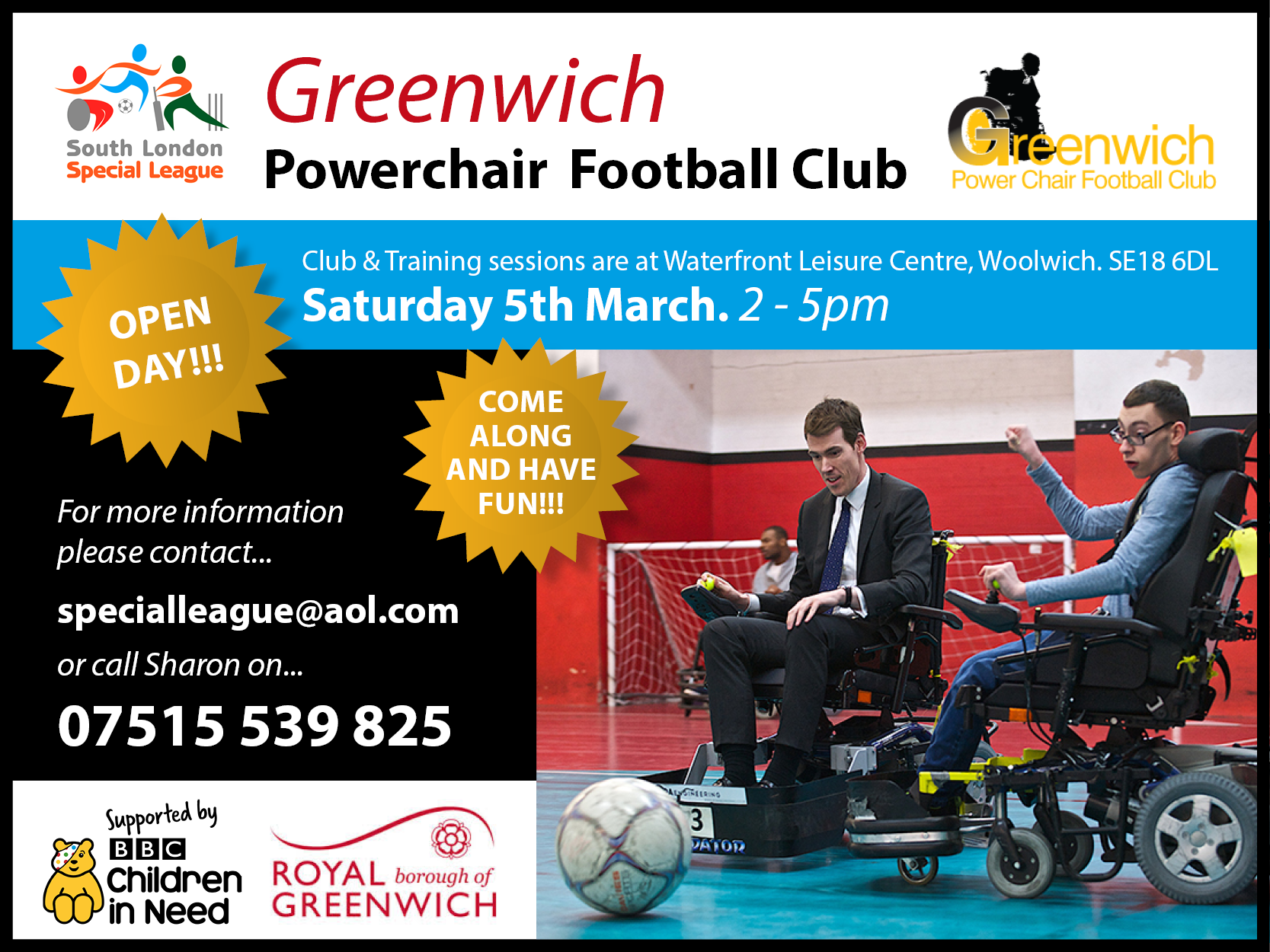