Here are some wonderful words about Shea from the people at the BBC who worked with him.

“This is desperately sad news. He was such an optimistic, thoughtful, mature person, and it’s so unfair that he’s died at such a young age, having already battled cancer. His outlook and philosophy on life was terrific.”
Raph

“Incredibly sad to hear about Shea, really was wonderful to have had the opportunity to meet him. As Raph says, he was so positive and very talented; the way he helped and encouraged the rest of the team was so inspiring too.” 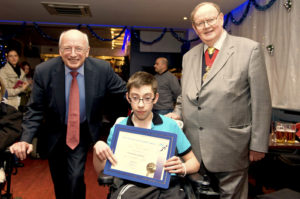