For those of you who didn’t make it to the AGM/ Presentations yesterday here is a round up of the results : 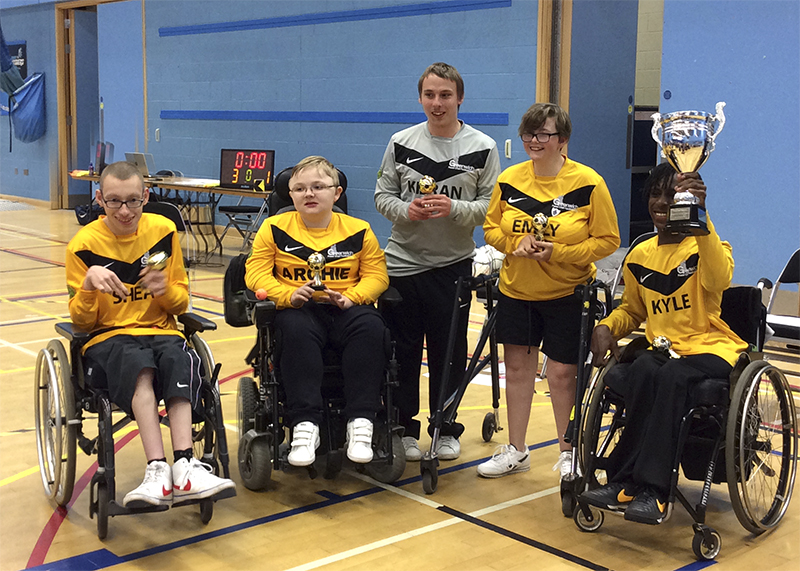 Sunday 5th July were the last league matches of the season held at Surrey University Sports Centre. Greenwich Powerchair FC were currently top of the league with a two point lead and needed a win to guarantee promotion to the South East England Regional Premiership League. The last game of the season was against Brighton Seagulls, a team that Greenwich have come up again twice previously in the season in both the league and the cup, winning both games 3-0 and 4-0.

The game began, and for the first 10mins Brighton were unable to get the ball out of their half yet Greenwich had failed to score. A short time later Kyle Alexander hit the ball towards the back post for Archie Jones to come on and score a goal. A few minutes later Archie scored his second 2-0, which stood until the half time whistle. In the second half 2 more goals were scored coming from Kyle Alexander and Shea French-Gibbens, to finish of the season with a 4-0 win and be promoted as League Champions. 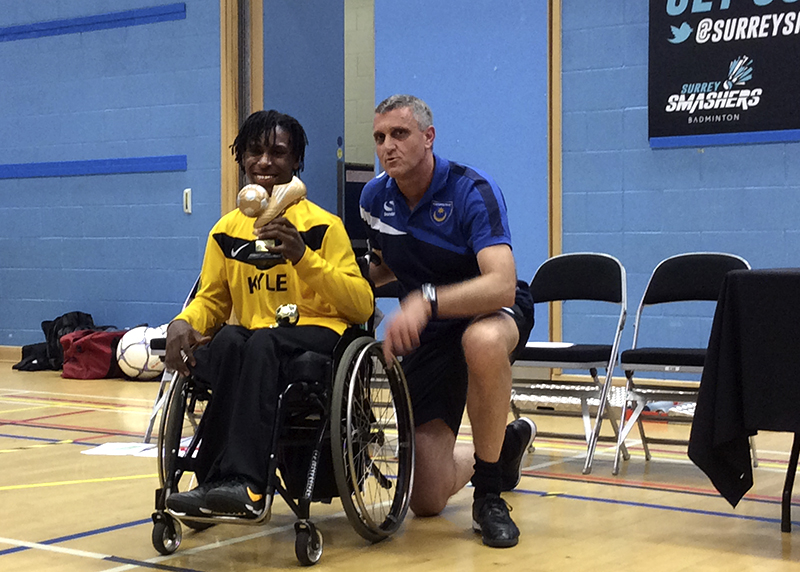 This was a great day for all players, with the awards of Golden boot and player of the year both went to our fantastic Captain Kyle Alexander! (above). These were awarded at the presentation later on that afternoon. With great pride we also received Fair Play team of the year, a huge achievement! What a season! We cleaned up! Well done to all the players and especially to to Rhea our Coach and to Jessica Lander her assistant.

Not only did they enable the team to win but never losing sight of the importance of FairPlay and Respect, part of our ethos! Have a well-deserved rest now, Rhea, and prepare for the arrival of your new baby! Thanks also to all the parents and carers and to our driver, Steve Evans who all helped make this achievement possible!

All I can say is well done everyone! And especially well done to GREENWICH who took the second division and all its titles!! 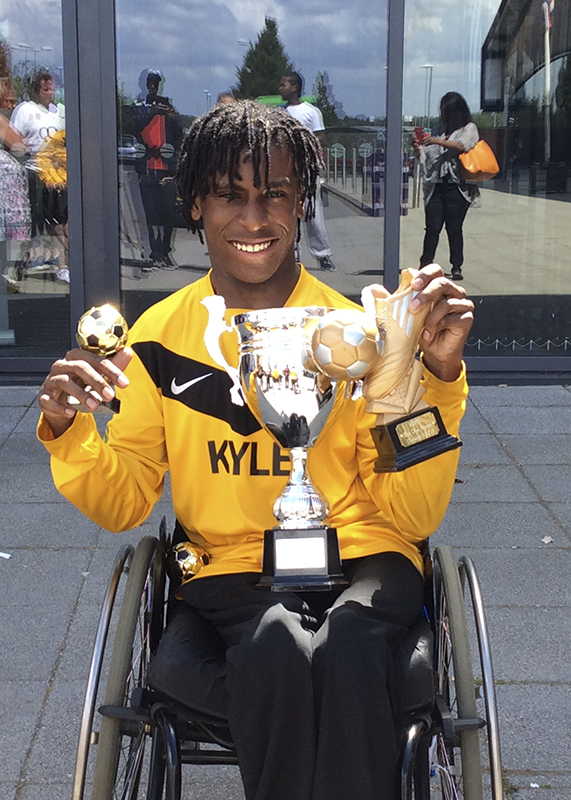 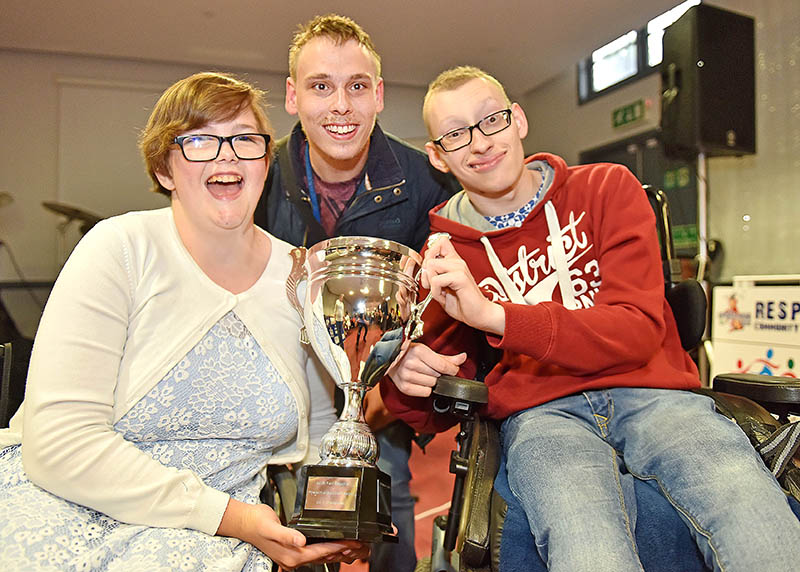